The Mystery of Existence: Why Is There Anything At All? – John Leslie & Robert Lawrence Kuhn, eds. (Wiley-Blackwell, April 2013)

This compelling study of the origins of all that exists, including explanations of the entire material world, traces the responses of philosophers and scientists to the most elemental and haunting question of all: why is anything here—or anything anywhere? Why is there something rather than nothing? Why not nothing? It includes the thoughts of dozens of luminaries from Plato and Aristotle to Aquinas and Leibniz to modern thinkers such as physicists Stephen Hawking and Steven Weinberg, philosophers Robert Nozick and Derek Parfit, philosophers of religion Alvin Plantinga and Richard Swinburne, and the Dalai Lama. 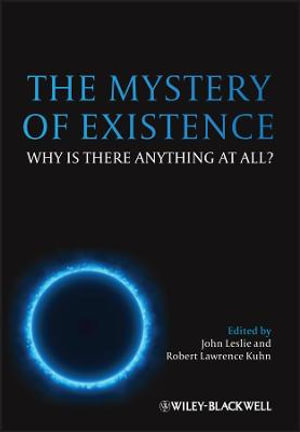 Mind, Brain, and Free Will presents a powerful new case for substance dualism (the idea that humans consist of two parts–body and soul) and for libertarian free will (that humans have some freedom to choose between alternatives, independently of the causes which influence them). Richard Swinburne argues that answers to questions about mind, body, and free will depend crucially on the answers to more general philosophical questions. He begins by analyzing the criteria for one event being the same as another, one substance being the same as another, and a state of affairs being metaphysically possible; and then goes on to analyze the criteria for a belief about these issues being justified. Pure mental events (including conscious events) are distinct from physical events and interact with them. Swinburne claims that no result from neuroscience or any other science could show that interaction does not take place; and illustrates this claim by showing that recent scientific work (such as Libet’s experiments) has no tendency whatever to show that our intentions do not cause brain events. He goes on to argue for agent causation, and claims that–to speak precisely–it is we, and not our intentions, that cause our brain events. It is metaphysically possible that each of us could acquire a new brain or continue to exist without a brain; and so we are essentially souls. Brain events and conscious events are so different from each other that it would not be possible to establish a scientific theory which would predict what each of us would do in situations of moral conflict. Hence given a crucial epistemological principle (the Principle of Credulity) we should believe that things are as they seem to be: that we make choices independently of the causes which influence us. According to Swinburne’s lucid and ambitious account, it follows that we are morally responsible for our actions. 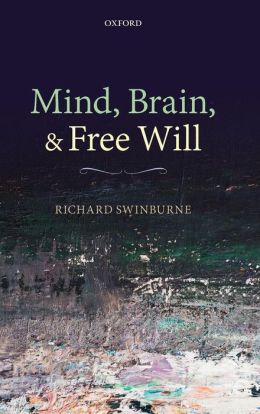 When Charles Darwin finished The Origin of Species, he thought that he had explained every clue, but one. Though his theory could explain many facts, Darwin knew that there was a significant event in the history of life that his theory did not explain. During this event, the “Cambrian explosion,” many animals suddenly appeared in the fossil record without apparent ancestors in earlier layers of rock.

In Darwin’s Doubt, Stephen C. Meyer tells the story of the mystery surrounding this explosion of animal life—a mystery that has intensified, not only because the expected ancestors of these animals have not been found, but because scientists have learned more about what it takes to construct an animal. During the last half century, biologists have come to appreciate the central importance of biological information—stored in DNA and elsewhere in cells—to building animal forms.

Expanding on the compelling case he presented in his last book, Signature in the Cell, Meyer argues that the origin of this information, as well as other mysterious features of the Cambrian event, are best explained by intelligent design, rather than purely undirected evolutionary processes. 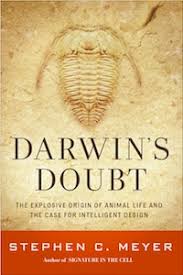 Does God’s all-encompassing will restrict our freedom? Does God’s ownership and mastery over us diminish our dignity? The fear that God is a threat to our freedom and dignity goes far back in Western thought. Such suspicion remains with us today in our so-called secular society. In such a context any talk of God tends to provoke responses that range from defiance to subservience to indifference. How did Western culture come to this place? What impact does this social and intellectual environment have on those who claim to believe in God or more specifically in the Christian God of the Bible? Professor of religion Ron Highfield traces out the development of Western thought that has led us our current frame of mind from Plato, Augustine and Descartes through Locke, Kant, Blake Bentham, Hegel, Nietzsche–all the way down to Charles Taylor’s landmark work Sources of the Self. At the heart of the issue is the modern notion of the autonomous self and the inevitable crisis it provokes for a view of human identity, freedom and dignity found in God. Can the modern self really secure its own freedom, dignity and happiness? What alternative do we have? Highfield makes pertinent use of trinitarian theology to show how genuine Christian faith responds to this challenge by directing us to a God who is not in competition with his human creations, but rather who provides us with what we seek but could never give ourselves. God, Freedom and Human Dignity is essential reading for Christian students who are interested in the debates around secularism, modernity and identity formation. 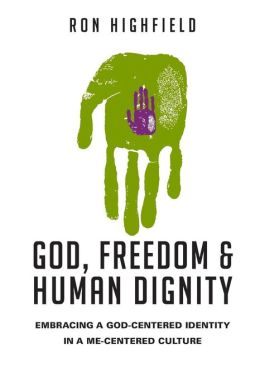 The challenge of a seemingly genocidal God who commands ruthless warfare has bewildered Bible readers for generations. The theme of divine war is not limited to the Old Testament historical books, however. It is also prevalent in the prophets and wisdom literature as we
ll. Still it doesn’t stop. The New Testament book of Revelation, too, is full of such imagery. Our questions multiply.

These controversial yet theologically vital issues call for thorough interpretation, especially given a long history of misinterpretation and misappropriaton of these texts. This book does more, however. A range of expert contributors engage in a multidisciplinary approach that considers the issue from a variety of perspectives: biblical, ethical, philosophical and theological. While the writers recognize that such a difficult and delicate topic cannot be resolved in a simplistic manner, the different threads of this book weave together a satisfying tapestry. Ultimately we find in the overarching biblical narrative a picture of divine redemption that shows the place of divine war in the salvific movement of God. 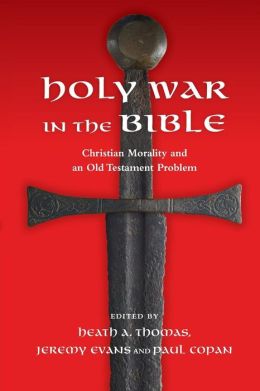